He’s a son of champion sire of sires Redoute’s Choice.

It’s a sireline steeped in 2yo speed and King’s Troop showed that precocity when let down by Brenton Avdulla in a juvenile trial at Rosehill. He spaced them by 7 lengths for trainer Gerald Ryan who also prepared Snitzel to a Group 1 win in the 2006 Oakleigh Plate.

“I’ve got a fair bit of time for this colt,” Ryan said. “I think he will develop into a pretty handy sprinter.”

King’s Troop started a $2.20 favourite on debut in the Bob Ingham Hcp (1100m) and looked home on a Heavy 9 at Rosehill until run down late by Japonisme.

In hindsight, it was a top effort considering the winner was on his way to a Group 1 victory in the Coolmore Stud Stakes.

Ryan sent King’s Troop to Warwick Farm second-up for firmer footing and a trip away to the TAB Multi Hcp (1100m). “I want to see him on top of the ground and taking him away to Warwick Farm is all part of the learning curve.”

Wearing the Arrowfield Stud silks, he jumped well and took up the running before accelerating in the straight.

Jockey Brenton Avdulla switched the whip to his left hand, and one strike was all the colt needed to hit top gear and stride away for an easy three length win.

He clocked a quick 1:03.98s under topweight of 59kg leading Timeform to comment: “Improved off debut run and, on what he has shown to date, looks Group standard with plenty more improvement to come.”

King’s Troop backed up a week later and crossed swords with Japonisme again in the G3 San Domenico Stakes (1100m) at Rosehill. He shook off G1 Golden Slipper winner Vancouver and two time Everest winner Redzel in the straight and stretched Japonisme to the limit while going down a half-length.

Ryan took him to Queensland for the Magic Millions Sprint but he wasn’t quite right that summer and the trainer admitted things didn’t pan out during the autumn carnival in Sydney.

Arrowfield sold him to Michael Gangemi, however, injuries curtailed his career to a couple of starts in Perth.

King’s Troop already has some magnificent weanlings on the ground and is about to enter his third year as a sire in Western Australia. 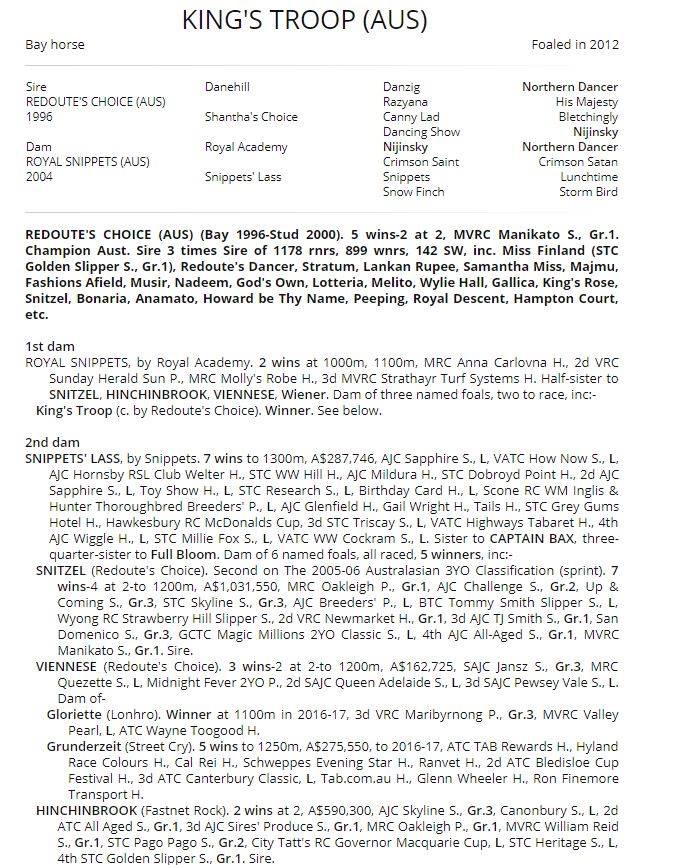 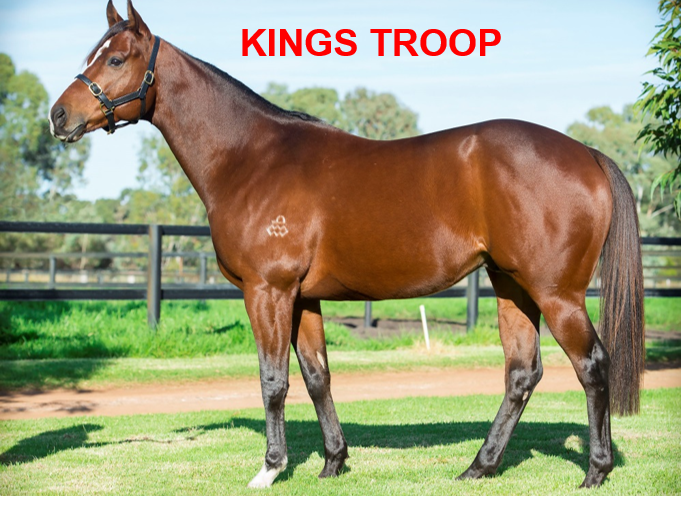 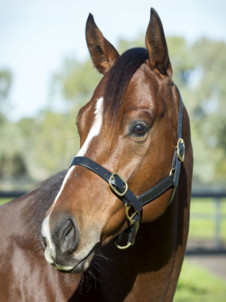 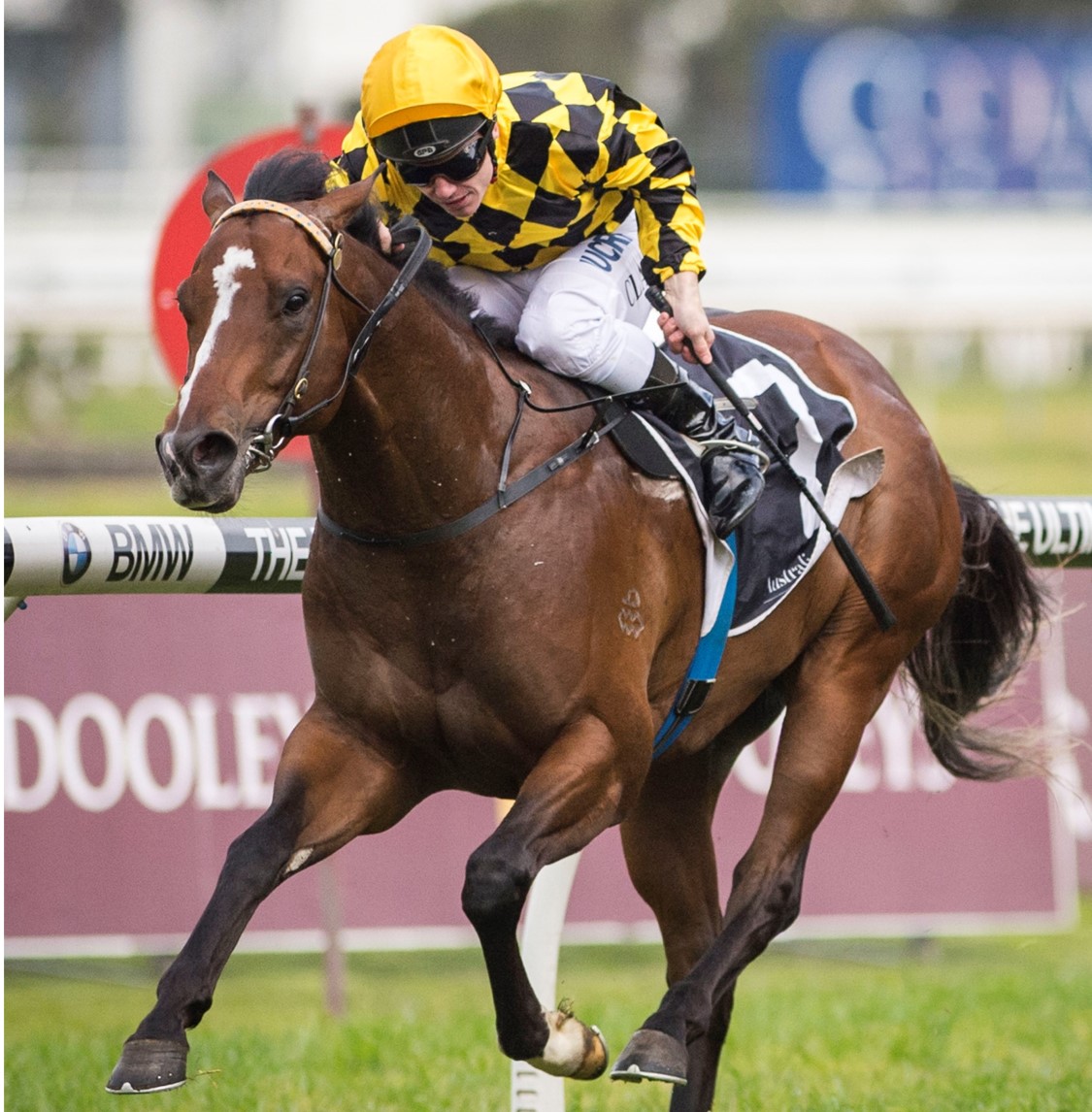 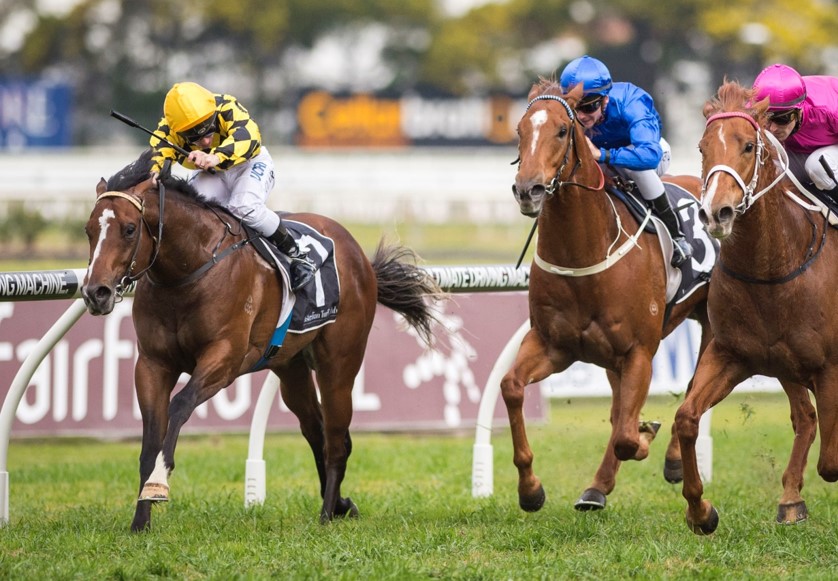