Rogano’s full borther Not A Single Doubt will be represented today with two runners in the $2 million Magic Millions Race at the Gold Coast.

Both filly’s are genuine chances in the race.

Single Gaze won on debut at Rosehill in November and then followed up with a last start third in the $202,000 Magic Millions at Wyong.

Claudia Jean is one for one. This filly was very impressive winning at Flemington in December by 3.50 lengths.

Not A Single Doubt continues to show his ability to produce two year old runners. Oakland Park is looking forward to the first crop of Rogano hitting the race track later this year – we expect them to run early. 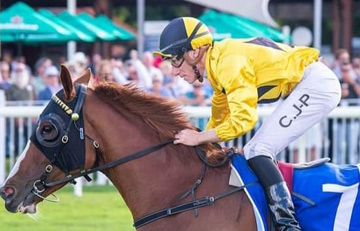 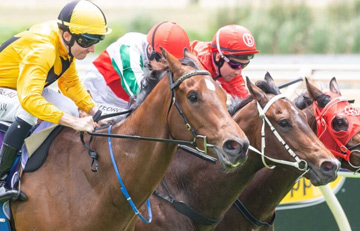 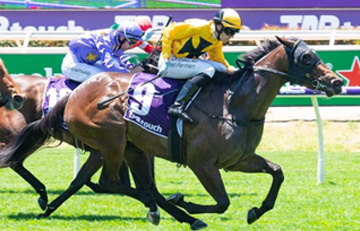 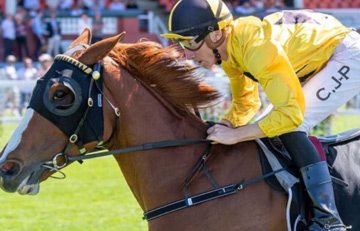 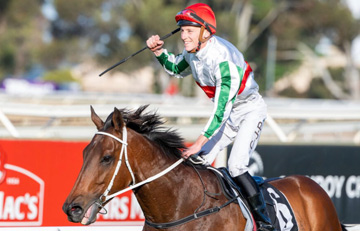