Shooting To Win to stand at Oakland Park Stud

Oakland Park Stud is excited to announce that Group 1 winning stallion Shooting To Win will join our stallion roster for the 2022 breeding season.

Shooting to Win is a son of the ill-fated sire Northern Meteor out of the Elusive Quality mare Listen Here, and is a full brother to Deep Field, the leading Australian sire in Hong Kong who will stand for $88,000 this season.

From his first five crops to race Shooting To Win has had 245 runners to grace the racetrack for 145 individual winners, an impressive 59% winners to runners’ ratio with progeny earnings of over $16 million. He has produced seven stakes winners and 11 stakes-placed performers, including the New Zealand Group 1 winner Mascarpone. His progeny has won from 1000 metres to 2400 metres, with the sweet spot being between 1000 metres to 1600 metres. 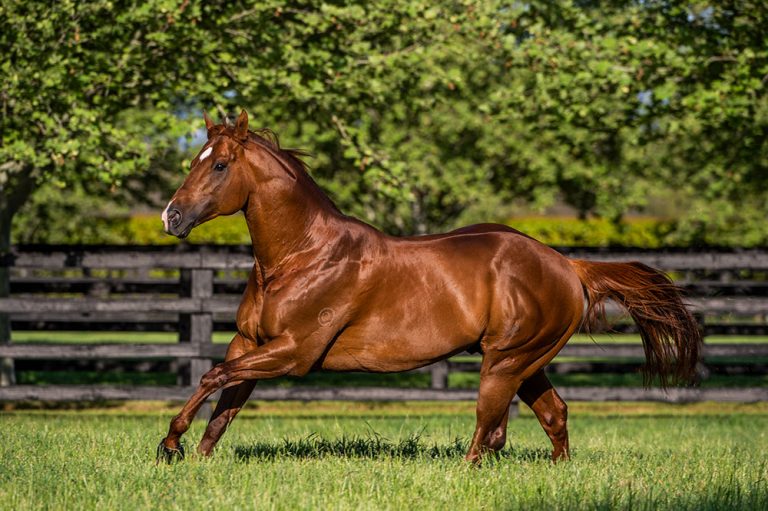 His three-year-old season saw him race against the best gallopers in Australia. Aside from his two Group wins, he was placed third in the Group 1 ATC Golden Rose Stakes over 1400 metres and the Group 1 ATC Randwick Guineas over 1600 metres.