Sessions is the Group 2 winning son of Champion racehorse and sire Lonhro.

Standing at 16.1 hands, he is an outstanding looking individual from a brilliant family.  Sessions was a colt of the highest quality and from the classy Canny Lad stakes winning mare Seances, herself a half-sister to arguably Darley Stud’s best ever filly Unwordly.

Peter Snowden speaking after his first win said, “We thought he was our best two year old when he trialled first at Canterbury, but he pulled up with a hairline fracture afterwards”.

After that delay to his racing career, he went on to win 5 races, including a Group 2 victory in the prestigious AJC Shorts over 1100m and a close up third in the Group 1 MVRC Manikato Stakes to the mighty Buffering, and placings in the Group 1 AJC Galaxy, Group 2 VRC Gilgai and Group 2 AJC Concorde stakes.  He amassed over $550,000 in stakes money.

Sessions being out of the stakes winning Canny Lad mare Seances, is an ideal mating for Northern Dancer line mares including Danetime, Blackfriars, Danehill Express, Bletchley Park, Oratorio and will also work well with  Metal Storm and Viscount mares. 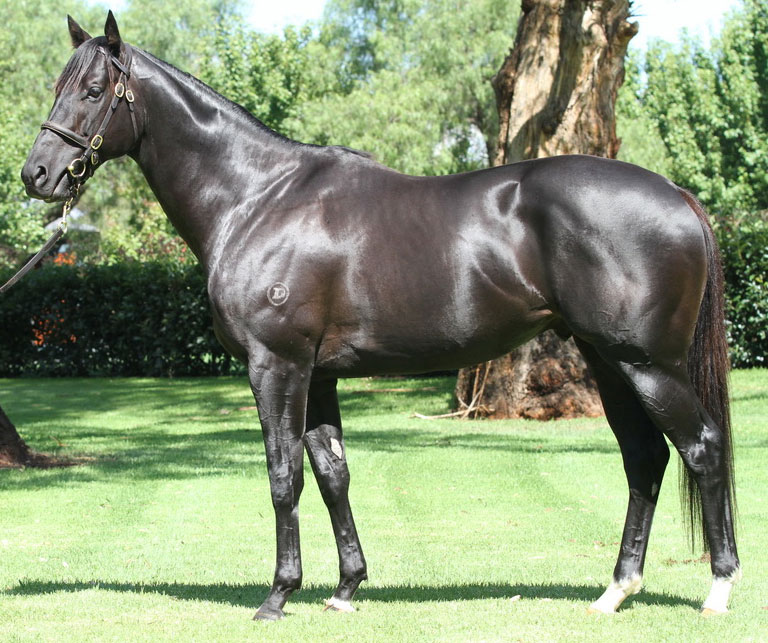