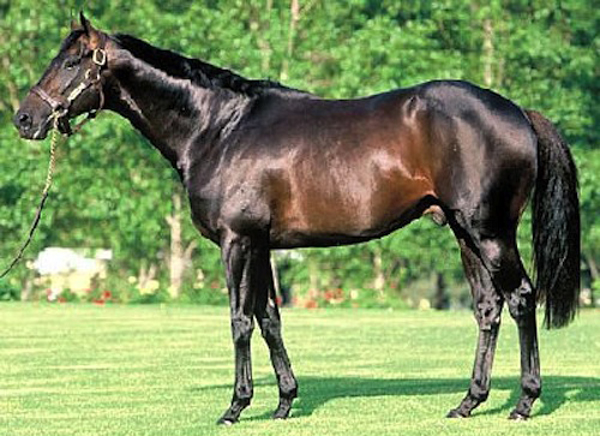 By Group One winner Quest For Fame from the Stakes winning Sir Tristram mare Antwerp, a sister to champion filly Tristalove (dam of Viking Ruler, Kempinsky, Diamond Like, Lovetrista and Chimeara the dam of Group One Rosehill Guineas winner De Beers, a three quarter- sister to Nine Carat (dam of Court of Jewels) and half – sister to Don Eduardo.

From the same exceptional family as Commands, Danewin and Octagonal.

Viscount was an outstanding racehorse who was both brilliant and versatile. He was a racehorse of the highest calibre underlined by the fact that 16 of his 17 starts were at stakes race level.

He will always be remembered for his gallant third placing in the 2001 Cox Plate behind Oakland Park’s very own Northerly and Champion mare Sunline, where he suffered interference in running that could have affected the result.

Viscount has proven he can improve a mare’s progeny, and produces athletic types with plenty of leg.